Day Two as a Solo Traveler in Yosemite 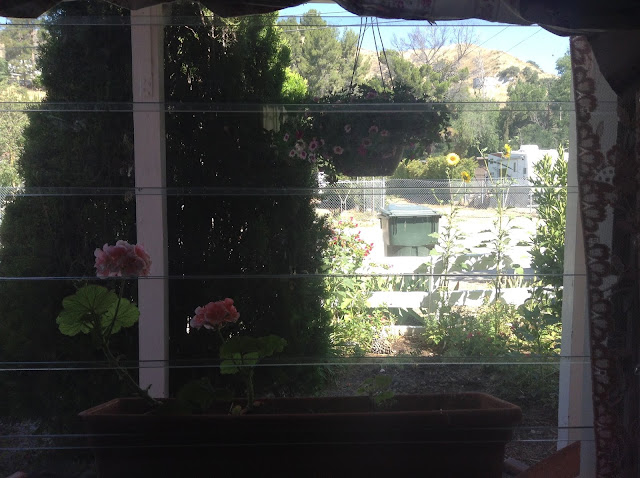 I woke up very early and took a shower. Bev and another woman who had arrived in our dorm after I fell asleep were in the room by the door. I slept in the center room, which I had to myself.  I brushed my teeth, got dressed, and applied some light makeup. Bev had asked me to wake her up, so I did.

At breakfast, I ran into Howard, the man from Australia, and sat with him again. He was  planning to hike at Yosemite. Bev strolled in, and I introduced them. We ended up riding with Howard in his car, instead of taking the bus as we had planned. The Yarts bus runs regularly to Yosemite from Merced. It's very convenient.  Bev held the map, and I offered my knowledge of the area when they weren't quite sure which direction we should take. Basically, you stay on the main road. It's funny how much you take for granted when you have grown up in California. I've visited most everywhere, so I have an overview of the layout in my mind.

I decided to just look around the park and head back early on the next bus. I had a feeling it was going to get crowded. I wanted to relax at the spa, read, and take a nap. I took another hike on the Bug Trail, by the resort.  Howard and Bev ran into me on the deck after returning from their long hike halfway up The Dome. They were excited about their day. I enjoyed hearing about it.  Next time I plan to spend more time in Yosemite Park.  I also met a friendly rock climber in the sauna. He was friendly, handsome, and  tan, with muscles that rippled. Yosemite is full of people who love the outdoors and who are very fit. There is something about being in excellent shape that makes people very positive and attractive.  We all seemed to be feeling a natural high from the altitude and basking in the power of nature.

I took the Yarts bus back to Merced and boarded my train back to Bakersfield.  There was a man at the station and on my train who was acting very loud, obnoxious, and erratic. His behavior and language made me nervous, so I quietly mentioned it to the woman at the counter.  She offered to walk me to the train and yelled at him, "Keep it down!"  He got off and on at every stop, hanging out of the platform. It was weird.

We arrived in Bakersfield at 10:30 p.m. I drove the hour and a half  back home. I had some trouble finding the freeway on ramp, because they were doing construction. The temporary signs were incorrect. Fortunately, my intuition helped me to figure out what to do, after circling around a few times.  It was a relief to arrive home safely. Next time I think I will take an earlier train. It feels safer.

Thank you for your comments. They add so much talent and energy to the blog. Please comment in English. I'm sorry, but comments with links will not be published. If you enjoy the posts here, please share them.
at July 21, 2019

TheAwakenedSoul
I am a former professional dancer/singer and dance and yoga teacher. I worked for many years touring with Broadway shows, and dancing in television and film. I worked with many wonderful stars: Carol Channing, Tommy Tune, Mickey Rooney, Juliet Prowse, Lucie Arnaz, Sandy Duncan, Michael Crawford, Gregory Hines, Sammy Davis Jr., Suzanne Sommers, and more. I now have an Etsy shop where I sell hand made soaps and hand knits. It's called Pink Cottage Soaps. PinkCottageSoaps.etsy.com

Borrowing DVDs at the Library 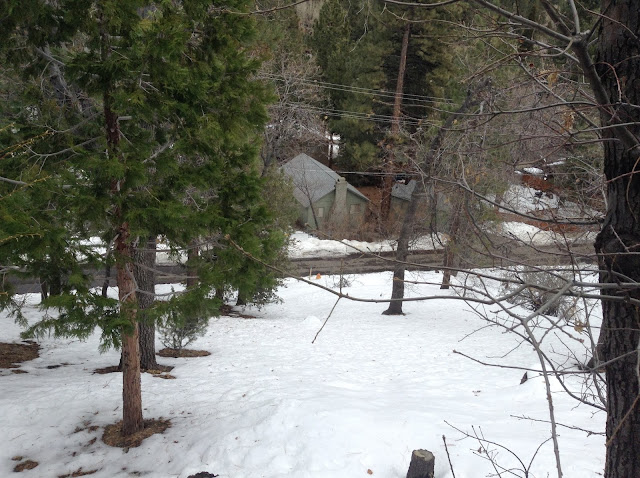